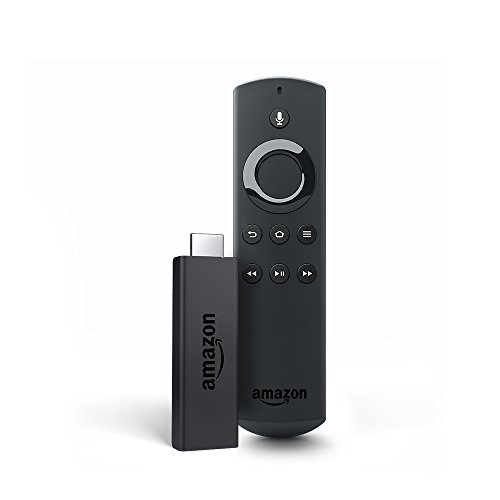 PRIME DAY ONLY!!  Prime Members Only! Head on over to Amazon where you can grab this Fire TV Stick with Alexa Voice Remote | Streaming Media Player for ONLY $19.99 (was $39.99). HURRY though, I’m sure the price won’t last very long.