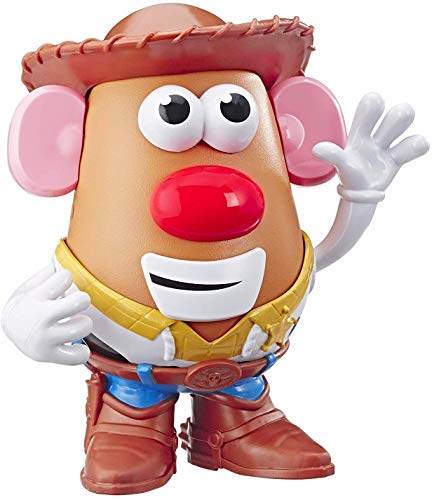 Head on over toAmazon where you can grab this Mr Potato Head Disney/Pixar Toy Story 4 Woody’s Tater Roundup Figure Toy for Kids Ages 2 & Up for ONLY $7.99 (was $11.99). HURRY though, I’m sure the price won’t last very long.